Skip to content
The Wallis Presents the West Coast Premiere of Jesse Eisenberg’s The Revisionist! 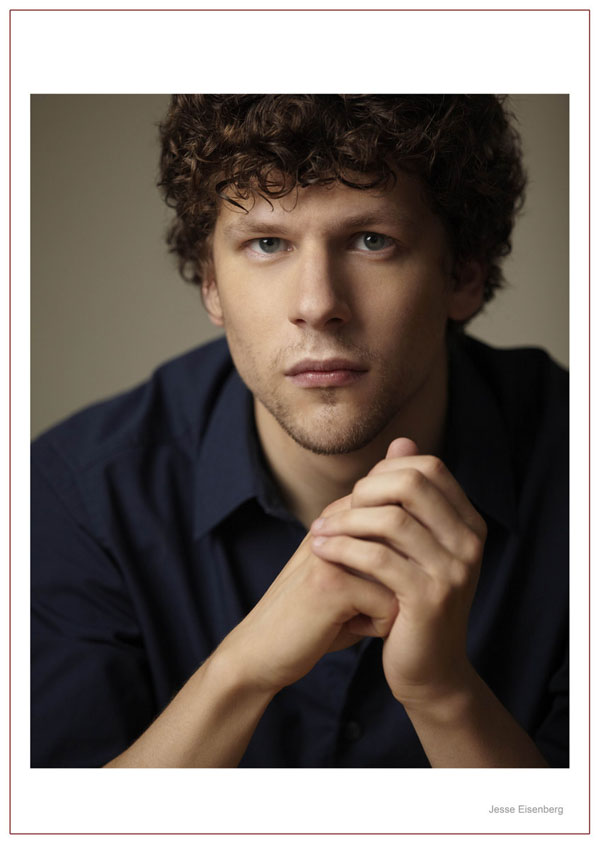 The Revisionist, Eisenberg’s second full-length play, is a dramatic exploration of obsession, secrets, and the complexities of family. Young author David (Mulcahy) travels to Poland to help overcome his crippling case of writer’s block. Although seeking solace, his elderly second cousin Maria (Dunagan) welcomes him with an overwhelming need to connect to her American relatives. As their relationship develops, she reveals details about her postwar past that test their ideas of what it means to be a family.

“It is a great pleasure to present the West Coast premiere of Jesse Eisenberg’s terrific play here at The Wallis,” said Paul Crewes, the Wallis Annenberg Center for the Performing Arts’ new Artistic Director who takes the reins full time in April 2016. “Under the direction of Robin Larsen and this excellent cast, I know this new production we are creating is going to be very special.”

“It’s a very personal play for me, and it could not be in better hands with director Robin Larsen, actors Seamus Mulcahy and Ilia Volok, and one of my all-time favorite actresses, Deanna Dunagan,” said The Revisionist author Jesse Eisenberg.

About The Revisionist:
Overdue in delivering revisions of his new novel and distracted by city life, David plops himself in a cramped apartment in Szczecin, Poland, the home of a distant cousin named Maria. She is a complicated and indomitable figure — a Holocaust survivor who maintains a kind of shrine in her home to her far-off American relatives, many of whom she has met only once or twice. It’s a clash of cultures and generations as their divergent agendas, combined with cultural and culinary differences, lead to a spiky, combative relationship that ultimately questions their ideas of family.

The Revisionist is the second play by the award-winning actor and regular The New Yorker contributor Jesse Eisenberg. The play had its world premiere at the Cherry Lane Theatre in New York in spring 2013, starring Jesse Eisenberg and Vanessa Redgrave and directed by Kip Fagan. 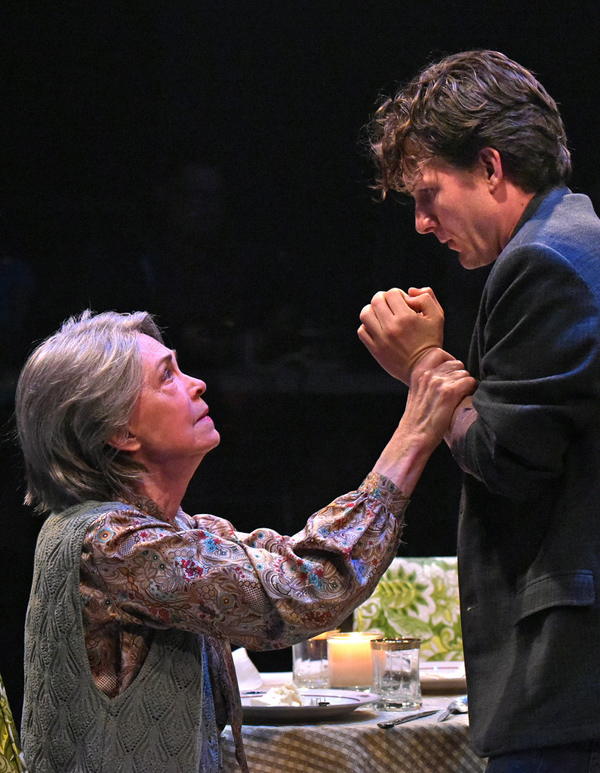 For more information about the actors, the production and the Wallis, please visit: http://TheWallis.org