Skip to content
On View Now: The G2 Gallery Hosts its final Edition of “100 Years of National Parks”

On October 4, The G2 Gallery will present “100 Years of National Parks: The West,” the fourth and final installment of its year-long series celebrating the centennial of the National Park Service (NPS). 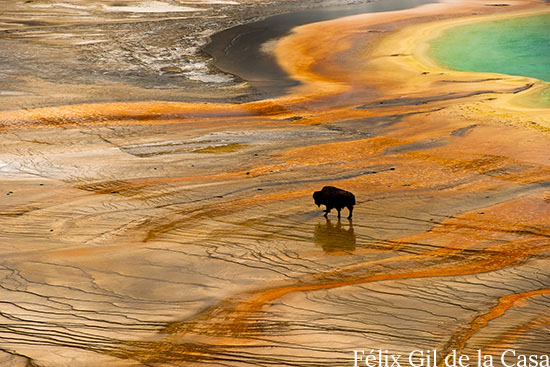 The West will be one of the largest exhibits shown at the gallery since its opening in 2008. The gallery staff received and reviewed 1,500 photographs submitted by artists through the open call for submissions. Photographic luminaries, such as Robert Glenn Ketchum and Art Wolfe, will be featured alongside a group of emerging photographers that includes Los Angeles locals Rich Greene, a former Fox Broadcasting producer, and John Fisanotti, a former public servant now pursuing his childhood passion for night-sky photography.

More than 65 images of NPS-maintained areas including parks, memorials, trails, battlefields, and monuments will be featured throughout the gallery. The show highlights the 11 western states of the continental U.S.: Arizona, California, Colorado, Idaho, Montana, Nevada, New Mexico, Oregon, Utah, Washington and Wyoming. Photos of famous vistas in the region’s most popular parks will be on display alongside lesser-known but equally stunning sites. From the iconic Half Dome in Yosemite to the ancient pueblos of Chaco Culture National Historical Park, the vast diversity of geography, climate and beauty of the American west will be represented.

“It’s been an exciting year celebrating 100 years of The National Park Service with regional exhibitions,” says Assistant Curator Monika Basse. “We’re ending with the parks in our own backyard, an area of the country containing landscapes from lush rainforests, colorful gorges, strange buttes and snowcapped mountains to majestically barren deserts.” 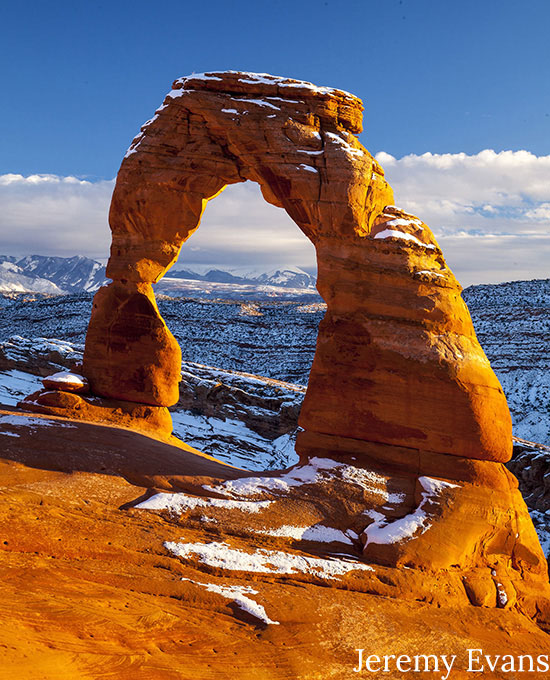