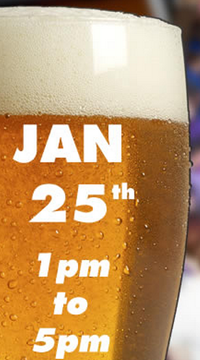 k Fest. If you have never been, head downtown to see whch two beers will be dubbed as Winter Beer Festival Champions. Enjoy music, tastings, and plenty of sultry barmaids.

The LA Bock Fest features seasonal beers from local brew houses and microbrews from around the world. Beers are judged by a panel of experts like Jay DiEugenio, Jeff Musial, and Adam Bell. The sloshed crowd also weighs in by choosing one of the brews as the People’s Choice Champion.

Admission and unlimited tastings. For the ultimate experience, purchase VIP tickets which includes early admission and a special commemorative glass.

Tickets run $45 for general admission or $85 for VIP. The event takes place at Millennium Biltmore Hotel Los Angeles “Biltmore Bowl”….if you love beer, this is the event for you. 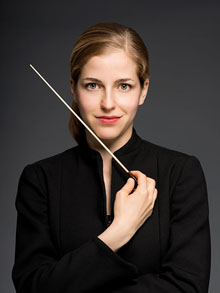 There will be a concert Prelude at 6pm, a pre-concert talk held one hour before curtain, free for ticket holders, providing insights into the program’s music and artists.

Have a great week…til next Thursday, see ya at noon!