Skip to content
Save the Date…Saturday, Sept 13, “Suspended Pillars” Opens Featuring the Art of Gus Harper! 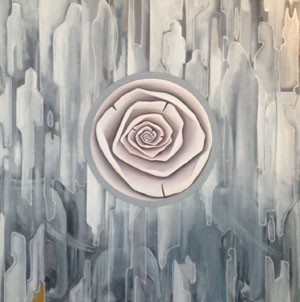 An opening reception will be held (with the artist in attendance) from 6:30pm to 11:00pm.

These works are a continuation of an aesthetic Harper developed for his last show, “Searching For Heroes” with additional influence of a recent journey to Nepal which contributed to the dreamscape quality of much of the imagery.

Harper attributes much of his success to his family, friends, and colleagues. His mother, Fielden Harper (also an artist) was his first inspiration. She opened the door to her young son’s creativity by setting an example and following her passion in her own life. 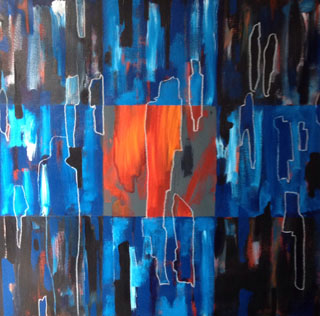 is most recent exhibition titled “Searching for Heroes” was held in January of this year.

I am a big fan of Gus Harper’s work…locally raised in Santa Monca, I wrote about him and his work this past January in the Santa Monica Mirror.