Skip to content
Review: A Legendary Trio at the Hollywood Bowl 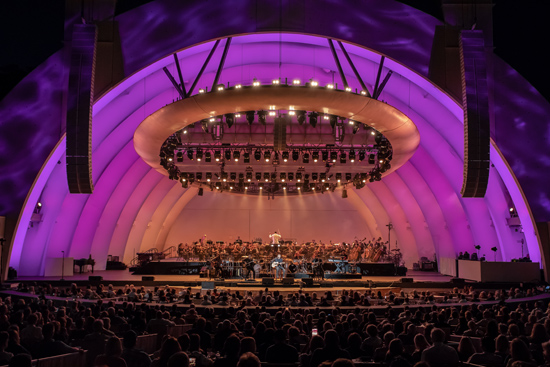 The Hollywood Bowl is one of LA’s best venues. With its upgraded sound system (2013), large scale crystal clear monitors and its outdoor ambiance, it makes for a perfect place to meet up with friends. Summer nights are a special time at the bowl. On any given night, you’ll find families and friends having picnics in various open spaces both outside the ticketed area as well as inside. Unlike most venues, you can bring your own food and drinks (including beer, wine and spirits) into the venue.

You can also dine at one of the on-site restaurants or purchase food and drinks from the concession stations. If you happen to have box seat tickets, you can pre-order food to be served at your seat. You can even order your own picnic box to enjoy anywhere at the bowl. Pre-order both options HERE. 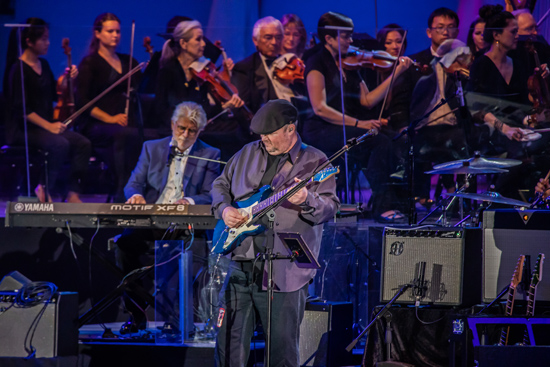 Christopher Cross kicked off the show with his high recognizable voice. The crowd rose to their feet with the first few bars of his hit “Sailing.” Next, Cross tipped his hat to fellow co-writers Carole Bayer Sager and Peter Allen prior to playing another well-known melody – Arthur’s theme (from the movie with the same name). Fond memories of the movie, the music and what I was doing in my life at the time came flooding back to me. Ah, nostalgia!

Immediately following this hit, he brought out Michael McDonald to perform another familiar favorite – “Ride like the wind.” The crowd roared after the first note emanated from McDonald. Cross displayed his impressive guitar abilities which caught me and those sitting next to me by surprise. 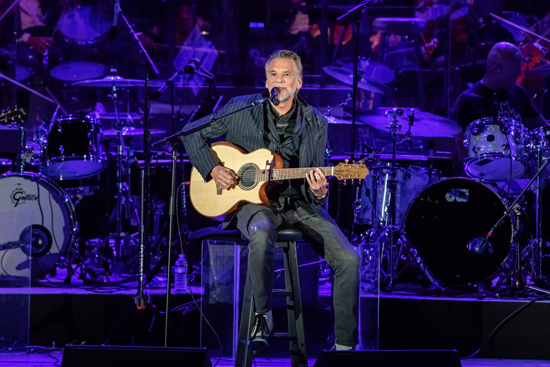 The evening flowed nicely along as Kenny Loggins took the stage, opening with the Loggins and Messina hit, Danny’s Song (Even though we ain’t got money…). Loggins then dedicated his next song “This is it” (co-written with Michael McDonald) to his father. He hinted to the audience…that there may be a special guest. Indeed there was…McDonald came back onstage to perform, much to the glee of his fans. Moving along, Loggins had no problem enticing the audience to sing “Celebrate Me Home,” as he assigned different musical parts to the women and the men. Not usually a fan of this…I jumped right in to sing my part. It was a blast.

Additional songs included flawless five-part harmony on songs such as “Danger Zone” (from the movie Top Gun), “I’m Alright,” plus the final crescendo of his show – “Footloose.” A perfect ending, this popular song got everyone up and dancing.

After a brief intermission, McDonald began his portion of the show with “Sweet Freedom.” As he introduced the next song, he joked with the audience, “I hope you remember this song. At our age, I hope we remember this song.” Of course we did (and he did), as the whole Hollywood Bowl joined in to sing “I keep Forgettin” along with him. 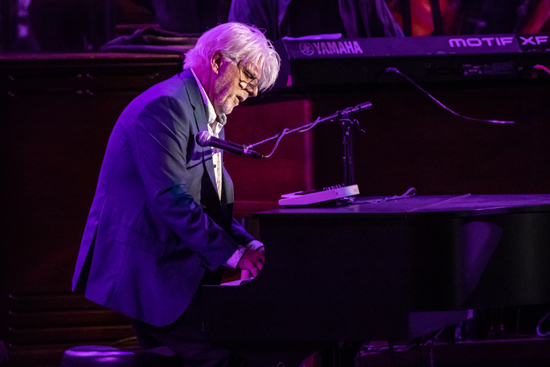 We were treated to a new soulful song by McDonald. Then he immediately returned to his hits…introducing an incredible vocalist (Drea Rhenee) to perform the classic duet “On my Own” (written by Carole Bayer Sager and originally performed with Patty LaBelle). The seamless performance continued with both haunting versions of his melodies and upbeat grooves as he brought Kenny Loggins back to the stage to join him on “Minute by Minute.”

Finally, with nearly everyone on their feet for the final song of the night, all three performers joined forces on stage to perform “What a Fool Believes,” with Cross stealing focus as he displayed his guitar chops once again. 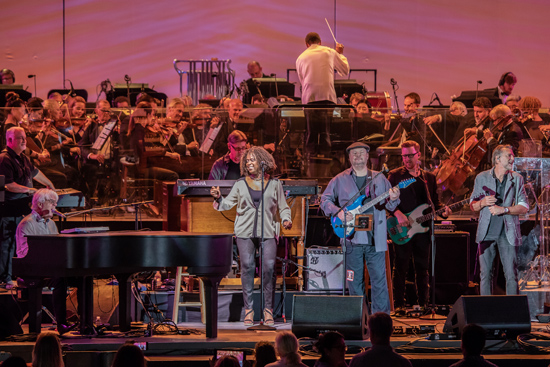 Check the Hollywood Bowl website for the upcoming schedule of events featuring some of your favorite performers. http://www.hollywoodbowl.com