Skip to content
Pick of the week…Several Incredible Exhibits Opening at the G2 Gallery this Saturday! 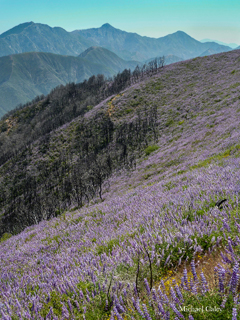 e Pick of the Week takes place at one of my favorite galleries, the G2 Gallery in Venice. It’s rare that you find a gallery, that does not put “Making Money” first. With the G2 Gallery, the causes it helps are its first priority, such as environmental non profits and endanged species, animal rescues groups etc. I can tell you first hand that the entire staff is on the same page, fighting for each and every cause.

This Saturday….”From the Ashes: A California Wildfire Recovery” opens along with several other fabulous exhibitions. 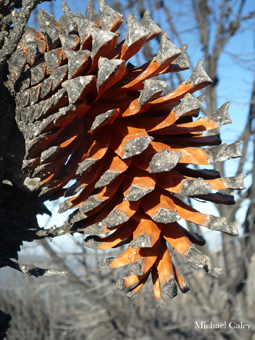 Caley had the chance to photograph the statuesque and grand forest prior to the fire and had a birds eye view of the devastation. He was allowed special access to the Angeles National Forest (ANF) following the 2009 Station Fire that consumed over 160,000 total acres, and 25% of the entire ANF.

Since he started photographing the forest before the fire, he was able to document each stage of its recovery. The lengthy recovery process included the removal of large amounts of ash, which had pooled at the foothills of the forest, making dangerous “ash-slides” a threat to nearby motorists and bikers.

Another new exhibit will feature work from co-founder and wildlife photographer Dan Gottlieb. The show will be an installation in the gallery’s ongoing Friend or Fo-to series.

This show marks Dan Gottlieb’ first solo exhibition and will feature images captured from the Arctic Circle to his own backyard. Gottlieb, who founded The G2 Gallery in 2008 with his wife and fellow environmentalist Susan, has been photographing for years, recently making the switch from film to digital. 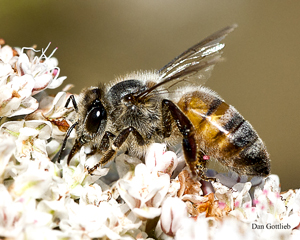 “G2 was largely born out of Dan’s passion for photography, and now, nearly six years after the gallery’s inception, he is having his first full, individual exhibit,” says G2 Gallery Director Jolene Hansen.

The Gottliebs’ backyard, which is certified by the National Wildlife Federation as a Wildlife Habitat, is filled with native flora and fauna. The native plants draw hummingbirds, bees and other creatures, which are the subject of his photos on display in Friend or Fo-to.

Black and McConnell hail from different backgrounds and careers, with their shared passion for conservation photography spurring their artistic pursuits. 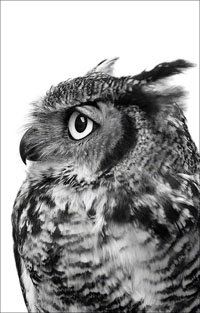 An exceptional photographer, the exhibit will feature black and white portraits of various species of predatory birds.

Nature LA: Birds of Prey will be MaHarry’s third full exhibit with The G2 Gallery. She has previously had exhibits of wild mustangs photographed both in the wild and at Bureau of Land Management roundups, and portraits of pets rescued from kill shelters in Los Angeles.

Admission is $10 at the door and includes wine, hors d’oeuvres and complimentary valet in front of the gallery. As usual, 100% of the admission charge will be donated to California Native Plant Society. RSVP to rsvp@theg2gallery.com