Skip to content
New Whitney Museum Lives Up to its Legacy!

I had the chance to visit 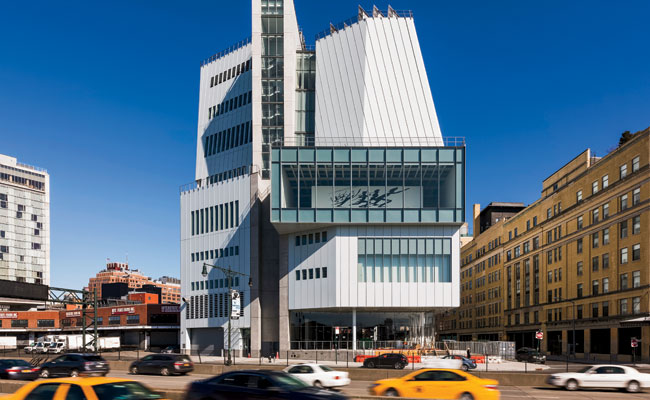 the Whitney Museum this past June…it was fantastic. Art lovers can enjoy five floors of iconic art, plus stupendous views of the city. The impressive building was designed by Renzo Piano and is built right up to the start of the now celebrated High-line.

I went to high school a few blocks awary from the old Whitney and spent many an afternoon at the impressive museum. So it was with much trepidation that I reserved my tickets online for the ‘new’ Whitney. However I was gleefully surprised by its new venue and of course the art.

The Whitney’s collection features over 21,000 artworks by more than 3,000 artists in the United States during the twentieth and twenty-first centuries. The exhibition “America Is Hard to See,” utilizes over six hundred works from the Whitney’s collection; some incredibly well known and others rarely seen before. The title was inspired by a Robert Frost poem. 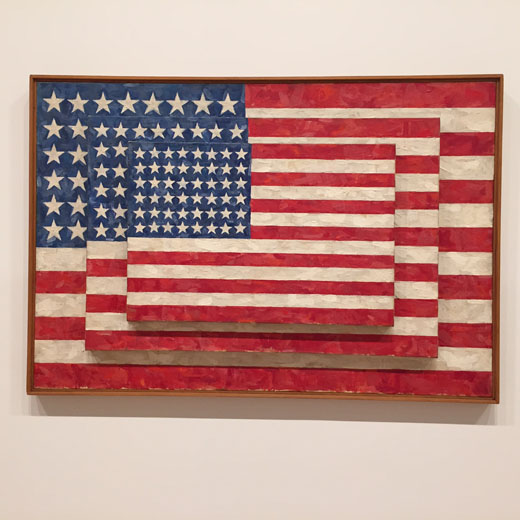