Grammy-nominated, critically acclaimed singer/songwriter, Olivia Rodrigo will perform at the Greek on May 24, and 25, 2022, as part of her 2022 SOUR Tour. Proof of vaccination for everyone 12+, and either proof of vaccination OR negative Covid test for ages 5-11. 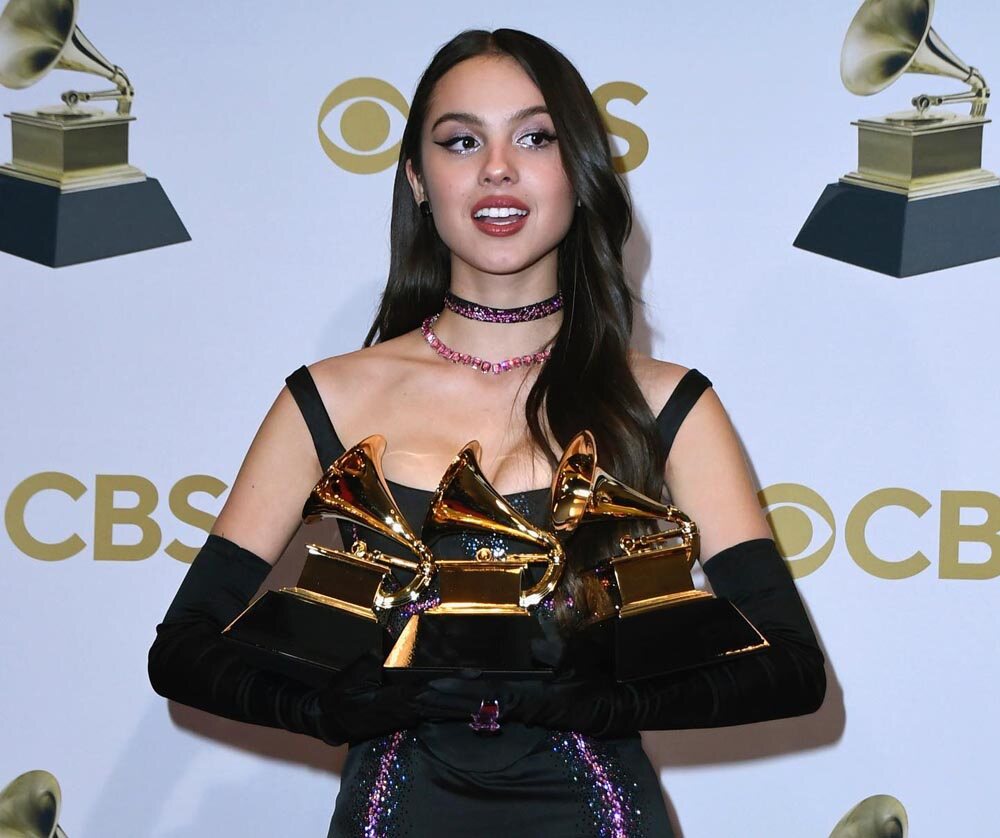 Fresh off her win as “New Artist of the Year” at the American Music Awards, the tour announcement caps off Rodrigo’s banner year, which, most recently saw her earn her seven nominations for the 2022 Grammy Awards including “Record Of The Year,” “Album Of The Year,” “Song Of The Year,” “Best New Artist,” “Best Pop Solo Performance,” “Best Pop Vocal Album,” and “Best Music Video,” making her the second youngest artist in Grammy history to score nods in each of the Big Four categories in the same year.