Skip to content
LACMA….See some Art Over the Holidays!!!

Take some time over the holidays to visit LACMA. There are some incredible exhibitions currently on view. Calder and Abstraction: From Avant¬Garde to Iconic – On view through July 27, 2014

Widely considered one of the most important artists of the twentieth century, 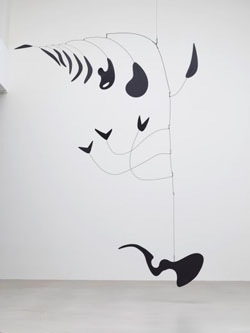 Alexander Calder revolutionized modern sculpture. His most iconic and influential works, coined by Marcel Duchamp as “mobiles,” are kinetic sculptures in which balanced components move by motors or air currents.

The elegant movements of these floating shapes create compelling relationships that reveal the harmonious but unpredictable activity of nature. His late “stabiles” from the 1960s and 1970s are colossal structures usually commissioned for public sites around the world.

Calder and Abstraction explores the artist’s commitment to abstraction from the 1930s until his death in 1976. During this time, he radically translated a French Surrealist vocabulary into American vernacular, thus positioning himself as a member of the Parisian avant¬garde. Borrowing from the vast holdings in U.S. public and private collections, the exhibition at LACMA features approximately fifty sculptures and is designed by Frank O. Gehry. 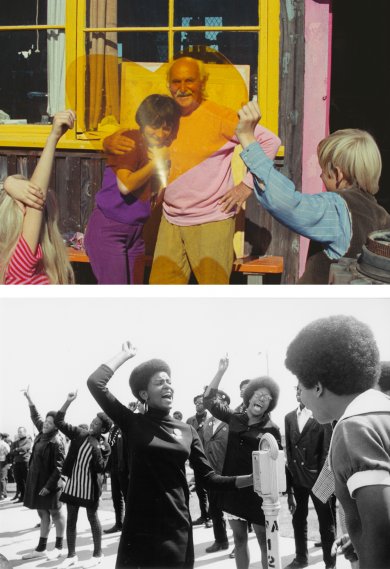 Considered one of the most innovative artists of the postwar era, British-born David Hockney (b. 1937) has, throughout his career in Los Angeles and England, adopted various new media in order to investigate perception. Embracing cutting-edge technology including Polaroids, iPad and iPhone drawings, and most recently film, Hockney explores new ways to depict movement through multiple perspectives of a singular event.

This exhibition introduces Seven Yorkshire Landscape Videos (2011), in which eighteen cameras, fixed to Hockney’s car, record drives through Yorkshire’s landscape. The film is displayed in a multi-screen grid that generates a larger, intensified image. For Hockney, these multiple perspectives “force the eye to scan, and it is impossible to see everything at once… [It] gives back the choice to the viewer, and hence…brings about possibilities for new narratives.” 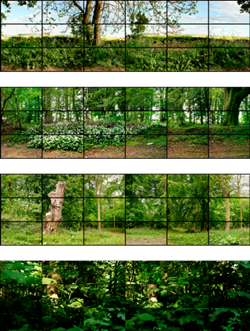 Once called the “grandmother of the French New Wave,” Agnès Varda has been making narrative and documentary films for six decades. Agnès Varda in Californialand is the first U.S. museum presentation of her artwork. The exhibition features a new major sculptural installation inspired by her time in Los Angeles in the late 1960s, as well as a selection of her photographs. This exhibition coincides with LACMA’s efforts, with the support of the Annenberg Foundation and The Film Foundation, to restore four films made by Varda in California: Uncle Yanco (1967), Black Panthers (1968), LIONS LOVE (…AND LIES) (1969), and Mur Murs (1981).

Agnès Varda in Californialand is accompanied by an extensive film series organized by LACMA. The exhibition is part of LACMA’s Art+Film initiative, a large-scale effort to consider the place of film within a museum context.

James Turrell: A Retrospective explores nearly fifty years in the career of James Turrell (b. 1943, Los Angeles), a key artist in the Southern California Light and Space movement of the 1960s and 70s. The exhibition includes early geometric light projections, prints and drawings, installations exploring sensory deprivation and seemingly unmodulated fields of colored light, and recent two-dimensional work with holograms. One section is devoted to the Turrell masterwork in process, Roden Crater, a site-specific intervention into the landscape just outside Flagstaff, Arizona, presented through models, plans, photographs, and films. 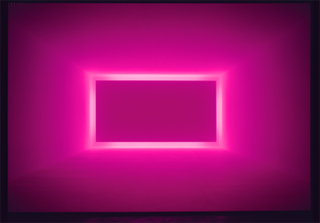 James Turrell: A Retrospective is organized by the Los Angeles County Museum of Art, in conjunction with the Museum of Fine Arts, Houston, and the Solomon R. Guggenheim Foundation, New York. Major support is provided by Kayne Griffin Corcoran and the Kayne Foundation.

LACMA is open every day except Wednesdays, and Christmas.