The Los Angeles Philharmonic Association presents the 41st annual Playboy Jazz Festival, June 8-9, 2019 at the Hollywood Bowl. It is the LA Phil’s sixth year presenting the event, and in keeping with tradition, the Festival will feature an extraordinary and eclectic slate of jazz-and-beyond artists as well as renowned superstars of the genre. If you have not attended…you must. Read my review of the 2019 Playboy Jazz Festival on the Performance Reviews Page, under the Music drop-down. 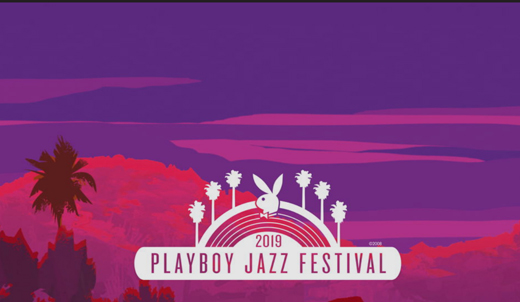 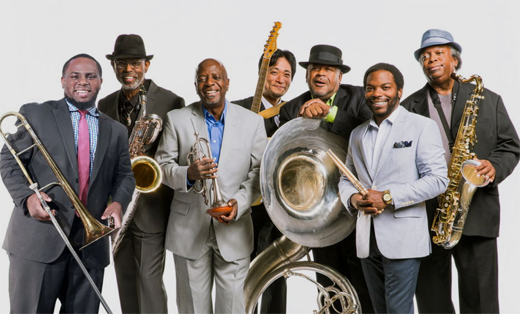 George Lopez will once again host the event, marking the seventh year of his involvement with the Festival. The full lineup of talent announced today is in tandem with the schedule for the complete Hollywood Bowl Summer 2019 season.

Check the website for the full lineup and additional info. If you love jazz, CLICK HERE to find out about this year’s Jazz at the Bowl Series.