Dennis Dugan has achieved success in various creative outlets throughout his life. An established actor and director, he has worked on multiple Adam Sandler films. He is most recognizable as an actor for his recurring role on the TV series Moonlighting. He is also a writer/producer and has recently ventured into the art world. 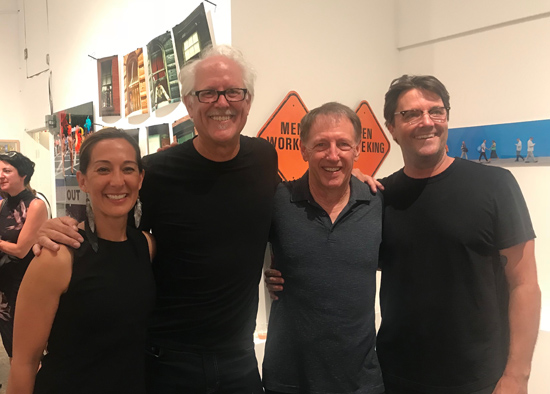 Dugan has been a photographer as far back as he can remember, but never considered himself an artist. In 1969, he found a mannequin torso on top of the trash in front of his apartment in New York City. “I rescued her and spent the next few months covering her with stamps. That was almost 50 years ago.”

He recently debuted his artwork in a show titled “Monkeys & Typewriters” at ShockBoxx in Hermosa Beach. Owners Mike Collins and Laura Schuler both connected with his work. “Dugan’s work is diverse and playful,” said Schuler. “He is showcasing several mediums and they’re all beautifully executed.” Collins pointed out an artwork titled T RUST, which is a complete departure from everything else in the show. “Dennis figured out a technique to expedite the process of rusting metal.” Collins added that it was a risk that paid off. 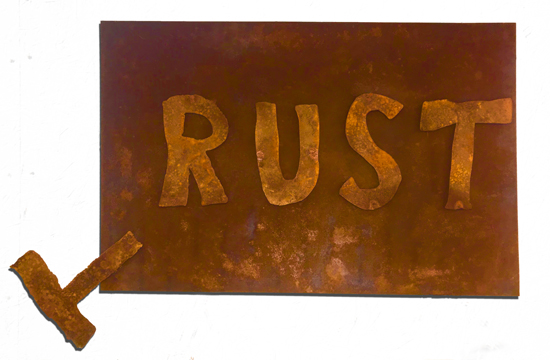 Schuler’s favorite piece is Te Amo, a photographic print of a wall in Cuba. “Between the scale and color of the artwork, I can almost feel the texture of the wall. It was also clever that he changed the date of the graffiti to reflect a personal moment in his life.”

Dugan does not have a favorite work, explaining, “Each one has its own story…its own evolution. People seem to laugh a lot at Horse Drawn…that makes me smile.” 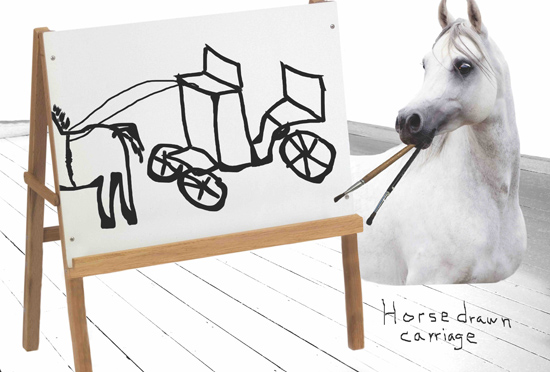 After years of shooting photos, Dugan studied silk screening (in between his movie projects). He then started incorporating different forms of printing into his art…on all types of media including photos, glass and metals. As a director, he has utilized his atypical schedule to create art when time allows. “I’ve always made a studio space wherever I’ve landed. And if I’m on location, I spend my off time walking and shooting photos.”

When not on a movie set, he typically spends four to six hours in the studio, six days a week. “Sometimes I get really fired up, and my wife has to drag me out. In prepping for this show, I was in there twelve to fourteen hours every day for two months.”

Dugan admitted how surprised he was by the turnout on opening night. “I loved being part of the crowd, talking with them about various pieces, explaining some of the more obscure pieces, and seeing them slap their foreheads at not having gotten it on their own.”

Collins said he was impressed by the support that Dugan received. People came from all over to see the show. “It was fun to watch everybody interact with the pieces,” said Collins. “Oftentimes people walk through a show and just sort of take the whole thing in with one bite. Dugan’s work drew people in.” 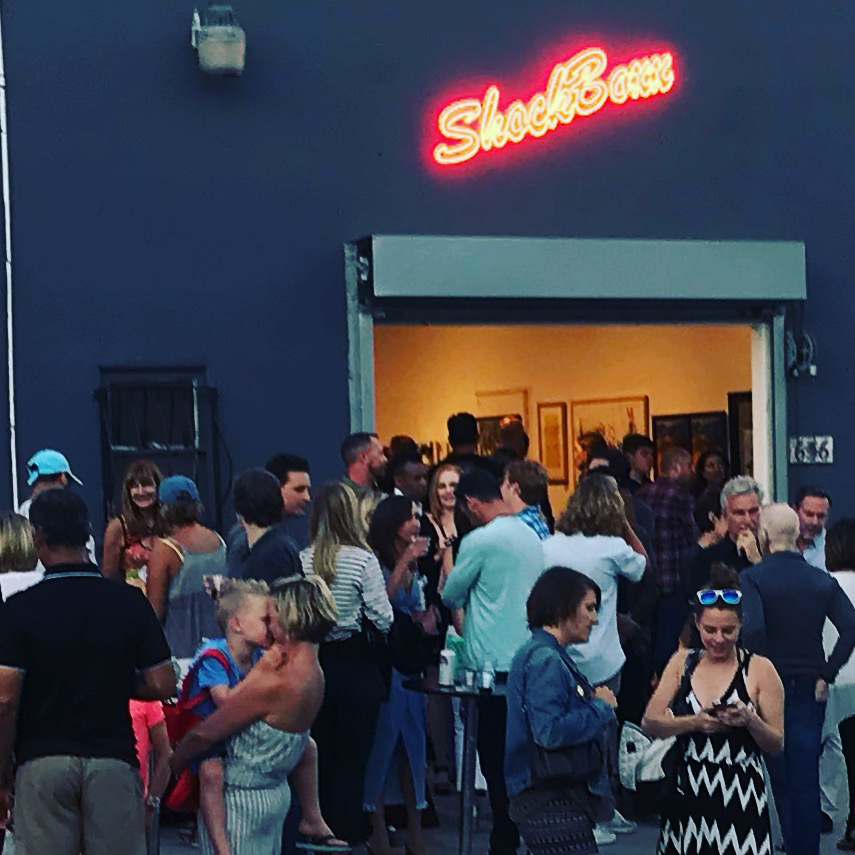 Schuler went on to say that she loved the humor that Dugan brought to the show. “He made them laugh. He let them know that he’s clever. Everyone is going to remember his show.” Finally she added, “I can confidently say that Dugan’s first solo show was an incredible success.” Dugan in turn said it has been a wonderful experience. Find our more about the artist on his website.  https://dennisduganartist.com/