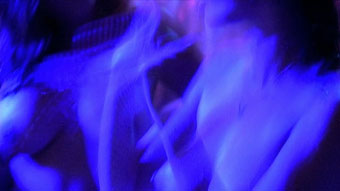 Durazo explores fringe subcultures and the expression of personal fulfillment rooted in both spirituality and excess. “Axioms and Ecstasies” explores the correlation between aestheticized formalist principles and spirituality found in illicit forms of existence.

Catalina Bar & Grill celebrates the birthday of Jack Sheldon with a performance tonight and tomorrow. One of the great jokesters in jazz (whose spontaneous monologues are as hilarious as they are tasteless), Sheldon’s personality has sometimes overshadowed his excellent trumpet playing and effective vocals. 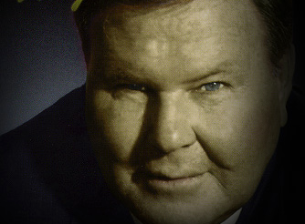 Sheldon started playing professionally at age 13. He moved to Los Angeles in 1947, joined the Air Force and played in military bands. After his discharge, Sheldon became a popular figure on the West Coast, playing and recording with many top musicians including Jimmy Giuffre, Herb Geller, Wardell Gray, Stan Kenton, Benny Goodman, Curtis Counce, and Art Pepper. He worked as an actor in the 1960s (including starring in the short-lived television series Run Buddy Run), was seen nightly on The Merv Griffin Show, and in the 1970s and ’80s he performed with Benny Goodman, Bill Berry’s big band, in the studios, and with his own groups. He also made his mark on millions of American children by being the vocalist for both “Conjuction Junction” and “I’m Just a Bill” from the Schoolhouse Rocks! series. Into the mid-’90s, Jack Sheldon (who often uses a big band arranged by Tom Kubis) remained quite active in the Los Angeles area, recording regularly for Concord and his Butterfly label.