The Orpheum presents the Jinkx & DeLa Holiday Show! Enjoy two nights of this hilarious duo on December 18, & 19, 2022 at 8pm. There is no better way to celebrate the holidays. 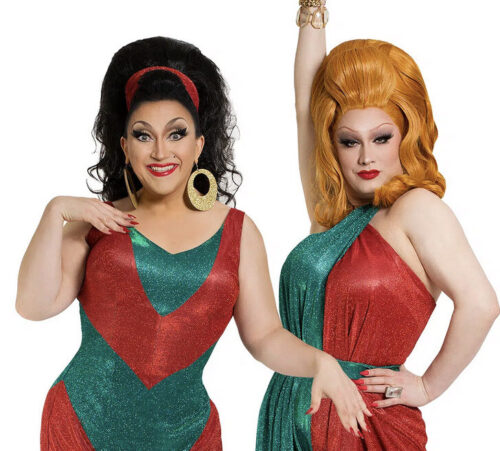 For over a decade the Terminally Delightful BenDeLaCreme has dazzled crowds throughout the Americas, Europe, and Australia. She has premiered four critically acclaimed solo shows Off-Broadway, as well as written, directed, and produced myriad narrative works and variety spectaculars that have played to sold-out audiences around the globe.