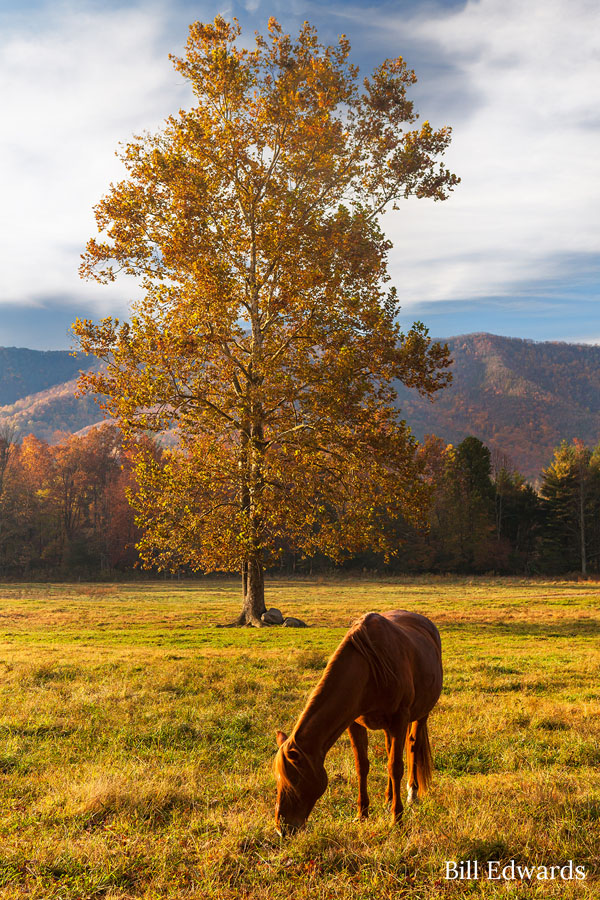 The G2 Gallery prsents “100 Years of National Parks: The South,” the second in the gallery’s four-part special exhibit series celebrating the 100-year anniversary of the National Park Service.

For Ebi, Kattelmann, Nelson and Tansey, this will be the second consecutive show in which their images were selected.

“When I had the first two selected I was really honored to be part of [The North East] show,” says Nelson. “Finding out that I had images selected for the second show, [The South] made me feel like I was contributing to something special.” 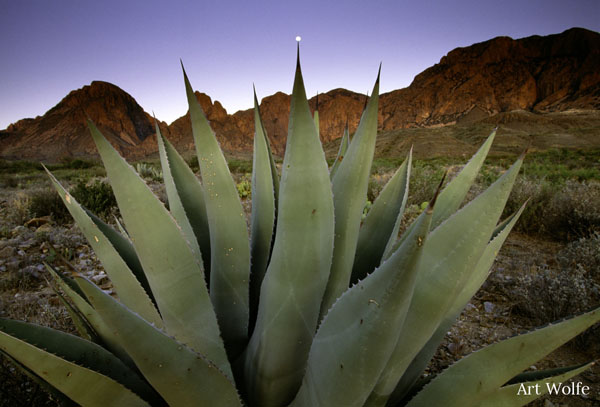 See image: Big Bend by Art Wolfe – The moon rests on the tip of what appears to be a western desert, but is in fact Texas.