o it’s a good time to head to the pier and enjoy the Hot 8 Brass Band and The Gumbo Brothers. Nice to see some locals jammin out on the pier….You go boys!

BAND REPLACEMENT ...the New Orleans band Hot 8 Brass is Stuck in New Orleans due to the storme.

However,  The Brooklyn funk band, The Pimps of Joytime will be taking their place. 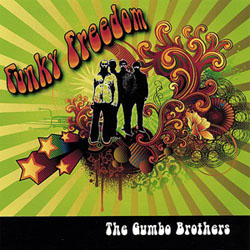 And their parnters in crime are The Gumbo Brothers…Venice Locals may know these guys from the annual Mardi Gras parade on the boardwalk including a traditional brass band, funky drum corps, dancers and costumed bead-throwing revelers. 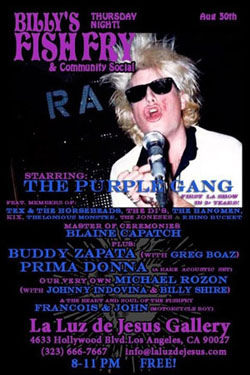 Also , Buddy Zapata (with Greg Boaz), Prima Donna (a rare, acoustic set), Pedal Steel from our very own Michael Rozon, with Johnny Indovina & Billy Shire will all be performing. Of course the Fishfry, Francois & John (Motorcycle Boy) will be outside. 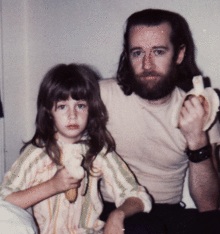