It’s the final day of the LA Art Show….it’s now or never. 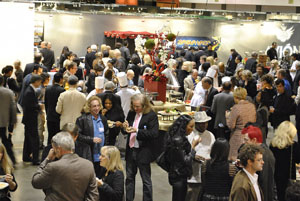 Tickets for one day show ticket are just $20 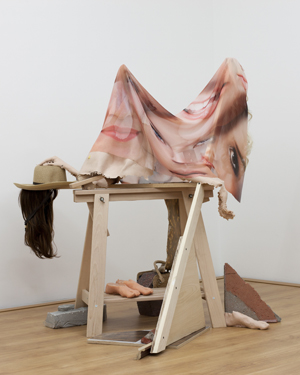 his annual show returns to the Barker Hangar January 24 – 27. ALAC and champions Los Angeles as a major arts destination while attracting strong international galleries and collectors to the city of LA.

The 2013 edition of the fair features 70 established and emerging galleries from across the globe, with an accompanying series of lectures, panels, performances and screenings.

At 2:00 pm today, East of Borneo presents a brief talk about the history, present, and future of The Los Angeles Free Music Society (LAFMS) and a special improvised performance by a quartet of core LAFMS members including Dennis Duck, Ace Farren Ford, Rick Potts and Vetza. Organized and moderated by Ted Byrnes. 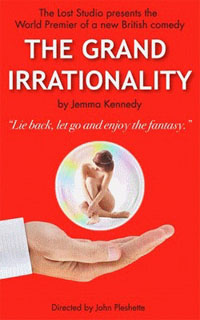 he Grand Irrationality continues tonight….It was developed at the National Theatre in London, Jemma Kennedy’s new comedy kicks off the New Year by making its world premiere at the Lost Studio in Los Angeles.

THE GRAND IRRATIONALITY runs through March 3, 2013.

Henry Jaglom & the Rainbow Theater Company presents in association with the Edgemar Center for the Arts presents “The Rainmaker.” 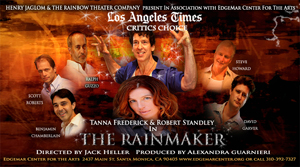 e play tells the story of a pivotal hot summer day in the life of spinsterish Lizzie Curry in a rural town in the West in Depression era America.

Have a great weekend and stay out of the rain!