Skip to content
Save the Date…May 25 – 30, Lightning in a Bottle Celebrates Eleven Years!

Now in full bloom in its 11th year, the Golden State’s premiere camping, arts, music and yoga festival, Lightning in a Bottle, 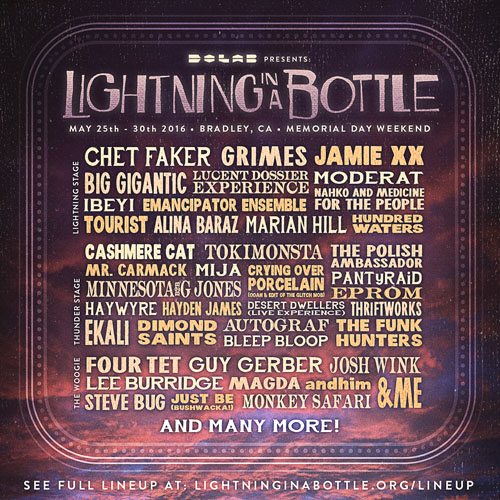 returns to central California May 25 – 30, announcing a world-class musical gathering that exudes the playfully aware ethos cultivated by festival founders Do LaB.Fans of LIB can feast their hungry eyes on some of 2016’s most progressive up-and-coming artists alongside an acclaimed curation of powerhouse acts, forming the most dynamic lineup Do LaB has unveiled to date. 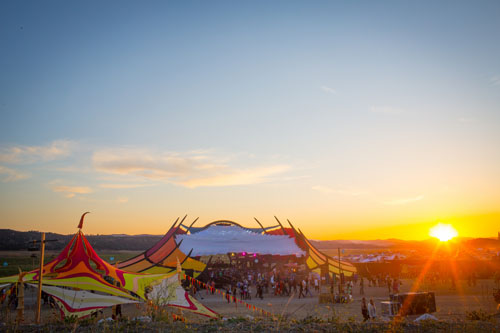 Host to several of the most intricately-built and aesthetically stunning stages in the world, and arguably the most compelling display of large scale art outside of Burning Man – Lightning in a Bottle 2016 will showcase an incredible roster of global musical acts, artists, and installations, totaling over 300 in number. In a conscious effort to bring balance to a lineup that already crosses the musical spectrum from progressive house to future bass, Do LaB has also booked more female artists than ever before including 2016 performances from Alina Baraz, Marian Hill, Hundred Waters, Mija, Rubblebucket, TOKiMONSTA, Magda, Ibeyi, Francesca Lombardo, in addition to headliner Grimes.

Joining the headliners on the Lightning Stage are installation artist and live musical act William Close and the Earth Harp Collective and LIB staples electro-circus troupe Lucent Dossier Experience, The Russ Liquid Test, Tourist, Emancipator Ensemble, DirtwireThunder Stage, which boasts some of the top beatmakers electronic music has to offer curating sounds from, Mr. Carmack, Bleep Bloop, Eprom, PANTyRAiD, Haywyre, Thriftworks, Dimond Saints, Autograf and many others including G Jones and Minnesota reuniting once again for what is sure to be a legendary b2b set. A technicolor dream-world and LIB favorite, The Woogie, best known for showering crowd-goers with misters and good vibes, will showcase an opulence of house and techno music including performances by Guy Gerber, Josh Wink, Lee Burridge, &ME, Lane 8, Sacha Robotti, and Shall Ocin among many more top acts high up in the stage’s colorful embrace. 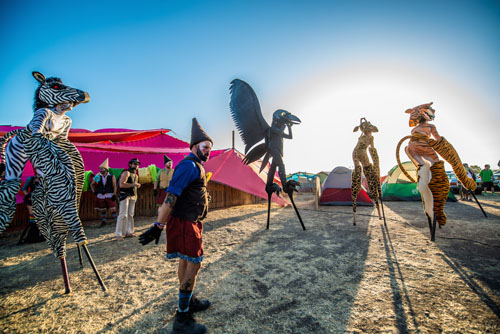 At the epicenter of the grounds lies the true essence of Lightning in a Bottle where visionary art, healing arts, self-awareness, and education collide to deepen revelers’ connections with one another, a magic that lasts long after the festival has ended. Awaken your spirit at the Lucent Temple of Consciousness, a place dedicated to enriching the mind and body, with visionary talks, world-class yogis, and a plethora of life-changing workshops. A stroll to The Village leads participants to an interactive, intergenerational and education-based environment focused on creating a sustainable, thriving interdependent community that honors the elements, ancestors, and the cycles of the natural world. Immersive environments, such as the famed Grand Artique, Jive Joint, or Amori’s Casino & Burlesque spring to life with collaborative art installations and fun, sultry entertainment. Look for additional lineup releases and announcements for these extraordinary places in the coming months!

Further distinguished from its contemporaries as the most environmentally conscious festival in America, LIB has received A Greener Festival’s Outstanding Award five years running for its healthy food vendors, free water stations, composting and recycling infrastructure, a “Leave No Trace” policy and other green initiatives that continue to grow year after year.

The famed transformational festival has implemented a series of new additions. Opening its gates a day early on May 25th, LIB 2016 will give Early Arrival Pass holders opportunities to explore community connections before the music begins. In addition, those who purchased the Early Arrival Pass on top of their four-day festival ticket, will have premiere access to the new High Grounds camping area and enjoy Wednesday/Thursday activities devoted to speakers, workshops, and yoga. 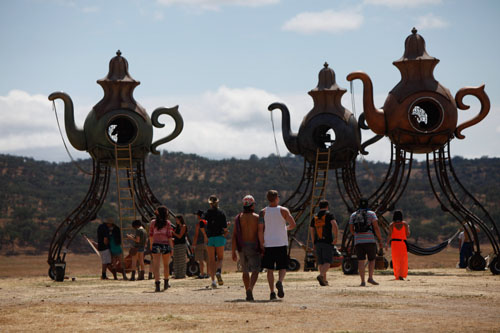 Following a very successful flash pre-sale and the earliest lineup release ever, passes for LIB 2016 are already 50% sold out. Tickets for the festival, taking place over Memorial Day Weekend at San Antonio Recreation Area in Bradley, CA, are available via the Lightning in a Bottle website – be sure to grab yours soon as Do LaB expects LIB 2016 to sell out ahead of schedule. General Admission 4-day tickets are $270 with the additional Early Arrival Pass add-on for $75. Lightning in a Bottle is also offering a 4-Payment Layaway Plan for tickets until February 15.

RSVP on the LIB Facebook Event Page and be sure to stay in the loop with upcoming Do LaB news by signing up for the LIB newsletter. See the full line-up on the website at http://lightninginabottle.org/