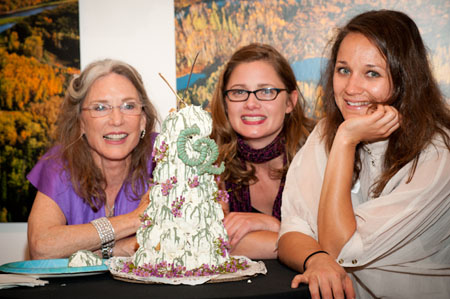 The Pick of the Week….G2 Gallery’s 4th anniversary party being celebrated with two amazing earth concious exhibitions. This is why I love G2 Gallery so much.

The party will be held in conjunction with Ansel Adams: Open to the Public, which is an exhibition that explores Ansel Adams’s desire to have his work accessible to the public at large vis-à-vis his work to promote the National Parks lands as common ground for Americans. 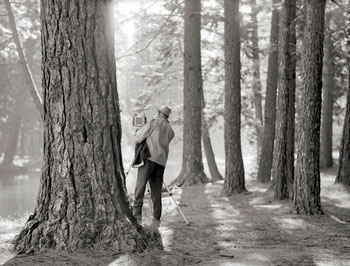 Be aware there is an admision charge but it goes to a wonderful environmental cause as always and there will be appetizers and spirits too.

The exhibit includes works from The G2 Gallery collection, including Adams’s Portfolio Two: The National Parks & Monuments which he began while working on an assignment for the National Parks Service and completed with assistance from two Guggenheim grants at the close of the 1940s.

The exhibit also pays homage to the work of the Sierra Club, of which Ansel was a member, serving on the Board of Directors for over 30 years.  Admission to both events is $5 at the door and all proceeds benefit the Sierra Club. 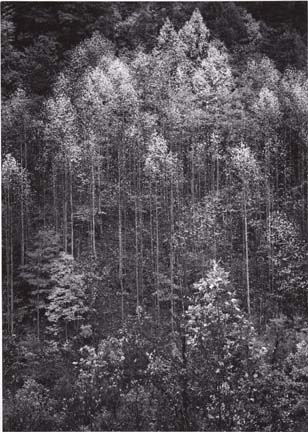 Gallery will also be showing Nature LA: Jeff Crandell featuring a collection of work entitled “Seascapes” which is a part of a larger group of work, Elements, in which Jeff explores the use of his camera as a palate for his impressionistic landscape photography.

Before coming to Los Angeles, Jeff’s photographic style drew from his background in photojournalism, the vibrant street life of his home base in New York, and influential artists like Garry Winograd and Diane Arbus. Frustrated with the lack of street life in Los Angeles, Jeff transposed life on the street to life in the woods.

With his images, Jeff hopes that his images will raise awareness among Angelenos about the diversity of the Southern California landscape. The G2 Gallery will donate 100% of the proceeds from art sales during Nature LA: Jeff Crandell to the Sierra Club. 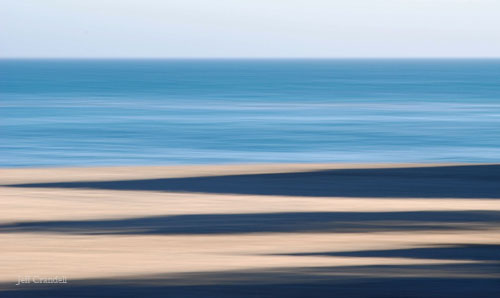 RSVP is required to rsvp@theg2gallery.com and a $5 admission at the door will benefit the Sierra Club