Our Pick of the week…is and all weekend event….The G2 Green Earth Film Festival takes place Friday, August 5, through Sunday August 7, 2016 at the G2 Gallery. This eco-conscious film festival brings together people from all over the environmental spectrum. Free admission. Free food. Free drink. Free thought.

The G2 Green Earth Film Festival was started in 2013 so eco-conscious filmmakers of all levels of experience – from students to seasoned professionals – could have a platform to showcase their work. Now in its fourth year, the festival features films from all over the world and includes industry panels, parties, musical performances and more.

m des Rivières and the third installation of the gallery’s four-part series…”100 Years of National Parks: The Midwest.”

On Friday, August 5, the festival opens with “IGNITE THE CHANGE,” a night of incredible films and a panel discussion on diversity in the eco-community, all centered on kickstarting environmental action. This evening coincides with Abbot Kinney’s First Fridays. All donation proceeds benefit the International League of Conservation Photographers. *Doors open at 5:30pm; 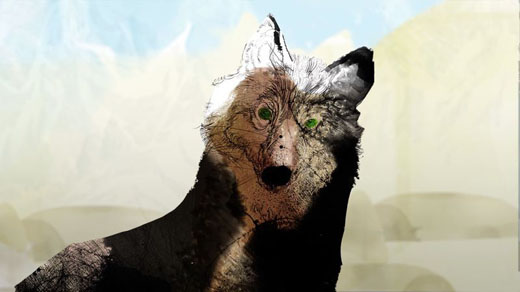 The festival’s second day, REIMAGINE THE DINNER TABLE, highlights the way we view food and wildlife through screenings, the food and drinks we’re serving up, and the high-profile panel of experts discussing sustainable eating.
All donation proceeds will benefit Shark Allies. *Doors open at 3:30pm 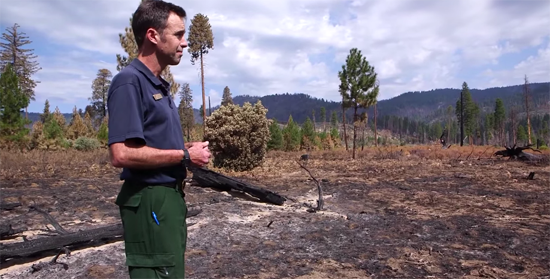 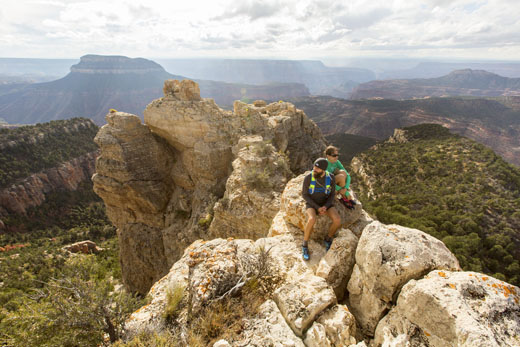 Then there is a break in the day for clean up for the closing night…From 4:30-10pm, the 4th Annual G2 Green Earth Film Festival concludes with “Scale the Mountain,” a night of films celebrating nature and the breathtaking ways we adventure within it. After the last screening, the Awards Ceremony will announce and honor the winners for Best Short, Best Feature, Audience Choice and Gottlieb Award for Environmental Excellence. Live music from Opus Orange and Loud Forest. Nonprofit Partner: NatureBridge

Plus enjoy live music from Opus Orange and Loud Forest

Full festival schedule at g2filmfestival.com.  Admission is FREE at the door but you MUST RESERVE TICKETS –  To RSVP CLICK HERE!

The Film Festival runs from Friday, August 5 – Sunday August 7, 2016; the two exhibitions will remain on view through October 2, 2016