The Hollywood Bowl presents Van Morrison with special guest Melody Gardot. READ THE REVIEW (on Performance Reviews Page), by one of our staff writers. 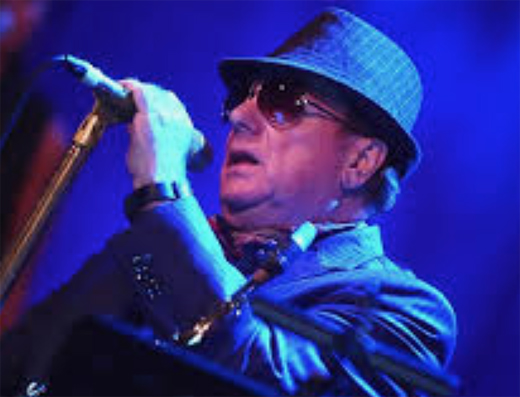 The Prophet Speaks, released December of last year, marks Van Morrison’s 40th studio album. Called “Intimate, effortless-sounding exercises in sublime jazz phrasing…among his best compositions in a while” by Uncut, the fourteen track album follows a recent run of hugely acclaimed albums (Roll With The Punches, Versatile and You’re Driving Me Crazy), each of which has delved deep into the musical styles that have continued to inspire Van throughout his life – vocal jazz and R&B. Here, Van takes on a series of unarguable classics by the likes of John Lee Hooker, Sam Cooke and Solomon Burke (among others) and makes them unmistakably his own. Alongside these reinterpretations, The Prophet Speaks features six phenomenal new Van Morrison compositions including the recent single “Got To Go Where The Love Is”.