Skip to content
May 17 – May 20, 2017: Wallis Annenberg Center for the Performing Arts, Matthew Bourne’s Early Adventures!

The nascent wit and wondrous early flair of celebrated British choreographer and multi-award winner Matthew Bourne will be on full display at the Wallis Annenberg Center for the Performing Arts when Matthew Bourne’s Early Adventures makes its debut in the dance company’s only U.S. appearance this spring. 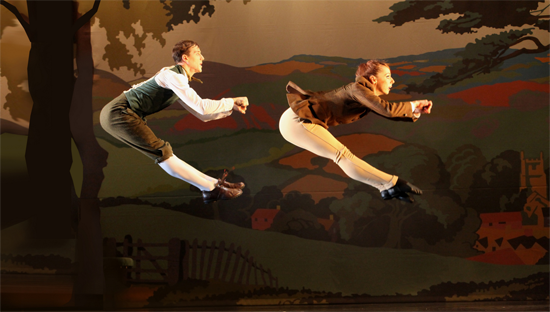 Three works comprise Matthew Bourne’s Early Adventures—Watch with Mother, Town and Country and The Infernal Galop—all from the beginning of the choreographer’s career. Bourne, who just this month garnered two Olivier Awards for The Red Shoes, making him a seven-time Olivier Award winner, received his first Olivier nomination for Town and Country in 1992.

Bourne is also the creator of the world’s longest running ballet production, Swan Lake, and the only British director to have won the Tony Award for both Best Choreographer and Best Director of a Musical. Performances for Matthew Bourne’s Early Adventures are Wednesday, May 17 through Saturday, May 20 at 8pm, with matinees at 2pm on Saturday, May 20 and Sunday, May 21.

“Matthew is among the most inventive and dynamic working internationally in dance today,” said the organization’s Artistic Director Paul Crewes. “I couldn’t be more delighted to welcome him to The Wallis for this premiere, and to present the only U.S. engagement of this work. These pieces were created at the beginning of Matthew’s career as a choreographer, but still look as fresh today as they did then.”

About Matthew Bourne’s Early Adventures Program: As part of the company’s 30th Anniversary celebration, Matthew Bourne’s Early Adventures returns to his roots providing audiences the singular opportunity to experience the foundational work that launched his career and saw the birth of the specific style, wit and sheer entertainment that have become hallmarks for his company New Adventures. 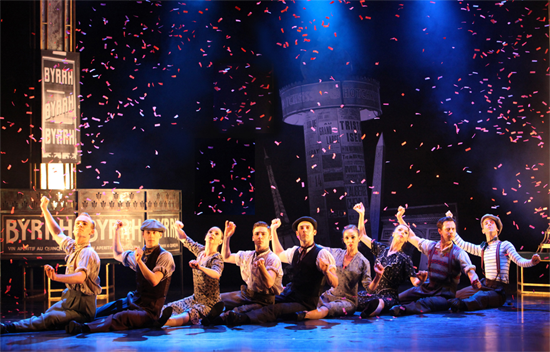 Single tickets are now available for $39 – $99. Dance series subscriptions are available for purchase starting at $117. For more information or to purchase tickets, visit TheWallis.org/Bourne, call 310.746.4000, or stop by in person at the Wallis Annenberg Center for the Performing Arts Ticket Services (9390 N. Santa Monica Blvd., Beverly Hills, CA 90210). Ticket prices subject to change.