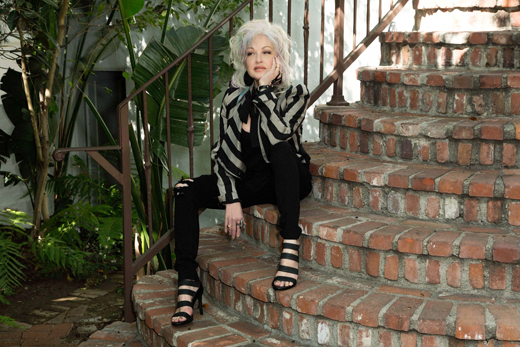 A pillar of female success, Lauper was inducted to the Songwriters Hall of Fame in 2015 and continues to collect impressive accolades across the industry – from numerous chart-topping tunes, to her Tony® win for Best Original Score for the Broadway musical Kinky Boots, and the recent 2018 “Icon Award” from Billboard. The evening begins with a set from stunning vocal talent Cécile McLorin Salvant, a three-time Grammy® winner for Best Jazz Vocal Album whose most recent recording, The Window, brought home the trophy at the 2019 awards.