Skip to content
Past Event: The G2 Gallery Presents “100 Years of National Parks” 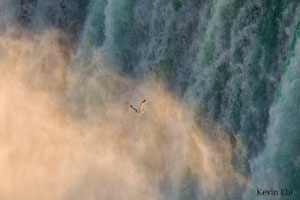 “Someone once called our National Parks, ‘America’s Best Idea,’ and we wanted to spend an entire year of photo exhibits celebrating that sentiment,” says G2 Curator Jolene Hanson. 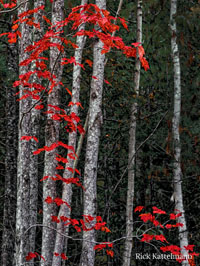 Alongside the images of Acadia National Park, Great Egg Harbor and other northeastern sites will be Ansel Adams’s Portfolio II: The National Parks and Monuments. The collection, acquired by G2 in 2009, is one of only 100 editions in the world; one of even fewer where the entire portfolio is intact. Printed in 1950, the striking collection includes images of national parks from the arid sands of Death Valley to the icy grasses of Glacier Bay.