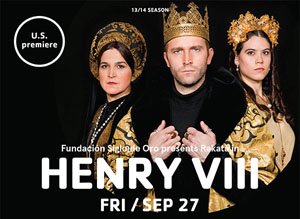 1533, the Spanish were enraged by Catherine de Aragon’s divorce from Henry VIII. Eighty years later, Shakespeare engaged with the subject in his last play. Now four hundred years later, Rakatá, Madrid’s premier classical company, re-imagines this play from a Spanish perspective, with the thrilling clarity they bring to their productions of Spanish Golden Age work. Don’t miss what The Guardian UK calls “a supremely accomplished retelling of this most notorious episode in English history.” 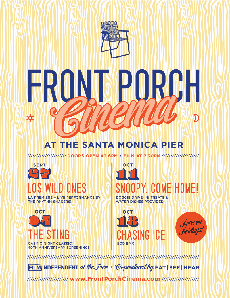 Los Wild Ones will be screened….be sure to bring a jacket…as it gets quite chilly.

How bout some Theater….?

There’s a new play at the Stella Adler Theater which opened last night…. 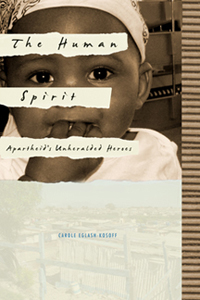 ten by Carole Eglash-Kosoff, The Human Spirit is the true story of men and women, black and white, who struggled during apartheid in South Africa to provide services for the country’s most disadvantaged.

In the Downtown area….Human Resources, 410 Cottage Home St. holds an art performace from 8-10pm. BE AWARE there is a $5.00 donation requested. http://humanresourcesla.com/ 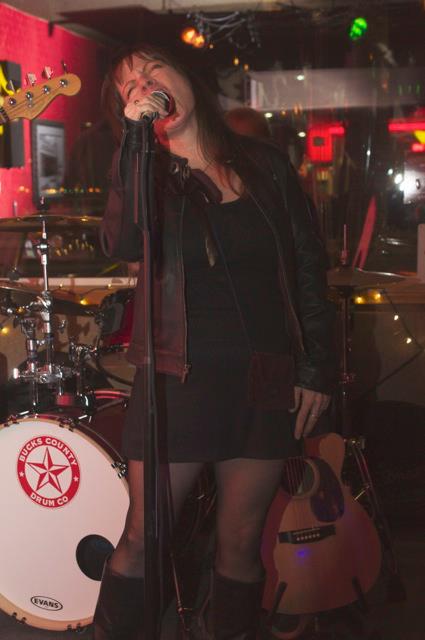 FREE music all night and the Food is yummy!

We’ve got a great lineup with classic blues….Bob Crickmore on Keys, John Wiemken on bass, Rick Bryan on Drums, with Lucky Wright on sax!

Check out a performance of “Summertime” from our monthly 4th Friday gig at Sonny McLean’s shot by Wayne Ford.