Skip to content
Friday, March 1st, Kat and the Blues Hounds Rock Out at Sonny McLean’s! 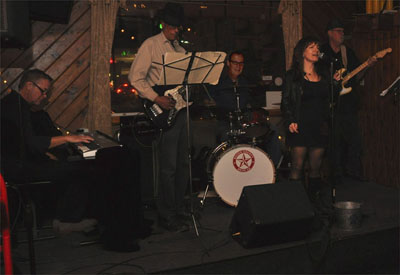 Check out this week’s Santa Monica Mirror and read an article about the band.

All the photos are shot by Steve DePena….Thanks Steve…you da man!

till you here these veteran blues players rock out with the classics. Enjoy a hoppin’ night of classic blues plus west coast swing and of some of my original strong woman blues. 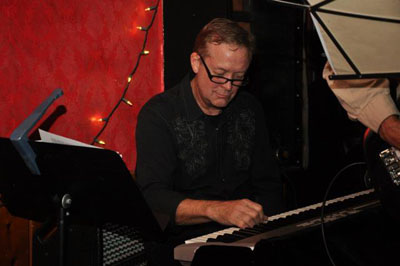