In the Adams district…

LAST Projects Gallery and Muzeumm are pleased to present Crisis Actors, a group exhibition of bodies in extremis; which examines embodiment, vulnerability, and revolt through figural work.

These five artists, assert powerful narratives through the appropriation of popular, historical, and sacred forms of representation.

On Sunday, there will be a day time beer bust from 3-7PM. Performances take place at both events by Sarah Gail Armstrong, Dovelie Lovelie, Jeff Zilla, Alexandra de Leon, and Emily Lucid.

Profits from the Sunday beer bust will benefit victims of the December 2nd Oakland warehouse fire.

ARCANA Books holds an art party to celebrate with Christina Kim the publication of dosa glossary with a special month-long installation in its store.

ristina Kim is a Los Angeles-based designer who is the co-founder of dosa. Textiles play a central role in her design practice, which ranges from housewares and clothing to temporary installations and architectural projects.

This year, she has created a public art piece for the APAP5 art triennial in Anyang, Korea, a four-month installation at the Museo Textil de Oaxaca in Mexico, and collaborated with architect Peter Zumthor for the Venice Architecture Biennale. Her work is currently on display as part of the three-person “Scraps: Fashion, Textiles and Creative Reuse” exhibition at New York’s  Cooper Hewitt, Smithsonian Design Museum.

The Loft at Liz’s presents a special comedy event hosted byRamon Rivas IIin conjunction with our featured exhibition titled BLUE. Our comedy nights are BYOB / Potluck affairs so join us and bring a favorite food or drink to share with old and new friends. 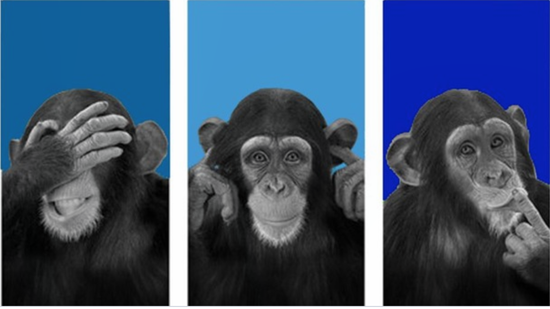 Come be offended as we present a night of BLUE humor in the art gallery.

Be aware there is a suggested $10 donation at the door. CLICK HERE TO RSVP!