A new film titled “Famous” officially opened on December 10, and will run through December 16, 2021 at Lumiere Music Hall. Starring Josh Pafchek (Zoe Valentine), C.J. Valleroy (Unbroken), and Brooke Butler (Ozark), with a special appearance by Chris Kattan (Saturday Night Live, A Night At The Roxbury), Famous, written and directed by Michael Leoni, is a unique melding of live theatre and film. 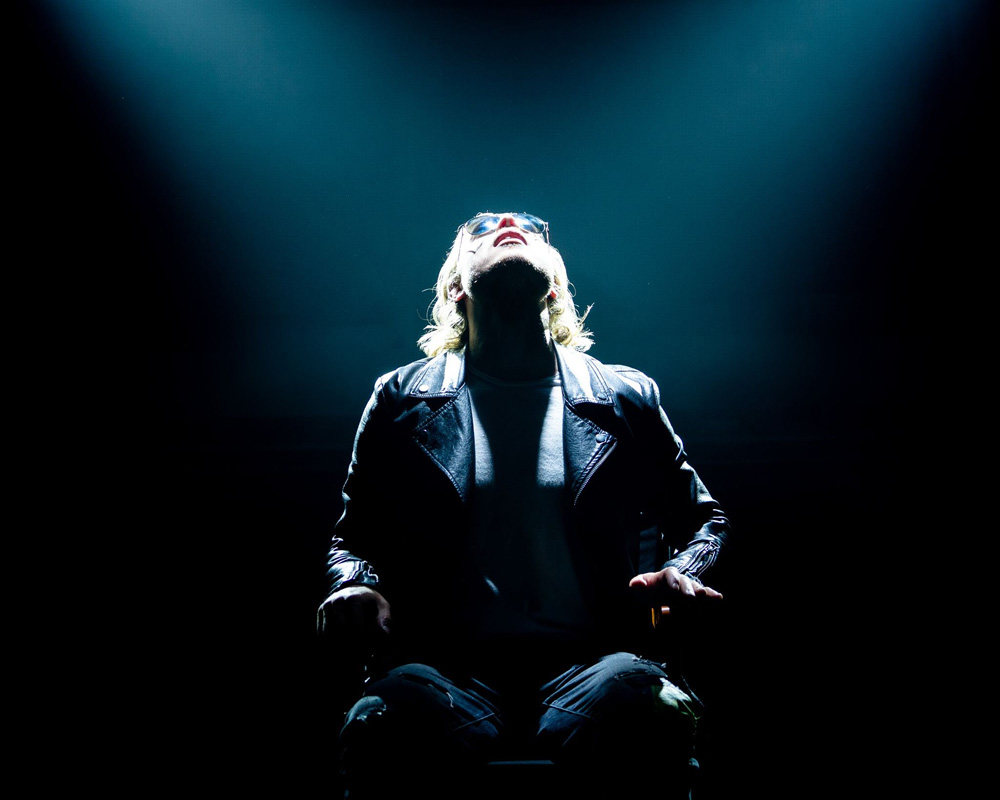 Josh Pafchek in “Famous” – Photo courtesy of the film

Inspired by the lives of Young Hollywood stars like River Phoenix, Corey Feldman, Heath Ledger and Corey Haim, Famous takes you on a non-stop thrill ride behind the glamorous world of Young Hollywood and into the mind of A-list celebrity, Jason Mast. What appears to be a night of celebration for his first Oscar nomination, turns out to be an intricate plan to confront his past. Driven by a devastating need to expose the truth, Jason attempts to control the outcome of the evening and ignites a chain of events that pushes the boundaries of real friendship and reveals the true cost of fame.

Originally a stage show in West Hollywood, Famous received rave reviews and played to sold-out houses. The stage show was cinematically captured on film and the film now expresses the intimacy and raw energy of both mediums. Attend the Q&A to find out more about the making of the film and the message behind it.

Famous is showing at Lumiere Music Hall in Beverly Hills, December 10 – December 16, 2021. There will be a Special Advanced Screening and Q&A with the cast featuring Chris Kattan and Executive Producer, Dawn Dunning on December 9, 2021 at 7:30pm.