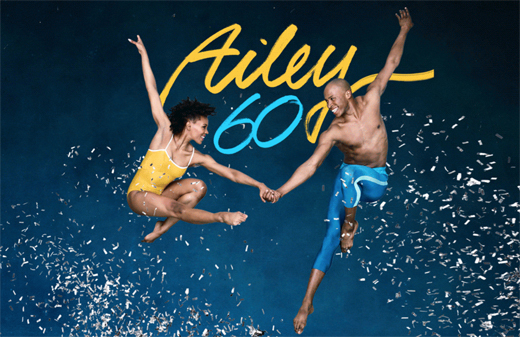 April 6, 2019: DANCE PARTY: If you like to dance, you’ll want to attend the Music Center’s Ailey Dance Party: Diamond Edition. After the Saturday, April 6th performance…You’ll have a chance to dance with a professional dance partner at this first-of-its-kind after-party. Admission runs $75 per person and includes wine, beer and light fare. Event runs: April 6, 2019, 9:30pm – 11:30pm.

If you are planning to purchase both performance and party tickets, you will have the option to include either event as an add-on to your cart at checkout. Party tickets can be purchased without performance tickets.

Admission for performances start at $34. Remember the dance party is $75). Click Here to purchase Tickets. See below for various programs – find out more on the website.