Fabrik Media announces the launch of Spring Art Week Los Angeles. The week of April 18-23, 2017, art enthusiasts will have reason to head to downtown Los Angeles as three major art shows intersect at The Reef: Photo Independent Fair, The Los Angeles Festival of Photography, and EXPO Contemporary Fair. There will be an Opening Night event for all three on Friday, April 21, 6-10pm.

“To have these major art shows intersect over the same week in Los Angeles is extremely exciting,” said Chris Davies, Director of Fabrik Media. “With so many options, there will be a show for every type of art patron.”

Returning with its fourth edition, Photo Independent is becoming one of the most significant annual international photographic events in the United States. The three-day event, April 21-23, is produced by Fabrik Media with the mission of establishing a respected platform for high caliber independent, under-represented photographic artists who do not have an opportunity to participate in gallery-based art fairs or present their works to a global audience.

A highlight of this year’s Photo Independent is a solo exhibition by internationally-renowned, South Africa-based photographer Roger Ballen, one of the most important photographers of the 21st century. It will feature works from throughout his four decades long career as well as from his new series, The Theatre of Apparitions. J. Paul Getty Museum Associate Curator Paul Martineau will review all photographers and their booths at Photo Independent, and honor one artist as Best of Show 2017. The winner will be awarded a solo exhibition in the 2018 fair.

The Los Angeles Festival of Photography is a week-long festival beginning April 18, that aims to encourage and celebrate the photographic image and those who devote their work to creating and advancing the medium. Through lectures, workshops, exhibitions, gallery tours, and networking events, the international festival will gather leading figures in the industry to discuss the current and future state of photography.

As the sister show to Photo Independent, EXPO Contemporary is an annual exhibition established to expand the art fair experience and expose audiences to a wider range of artists, media, and practices that represent the cultural, esthetic, and, conceptual diversity of contemporary art and design in the 21st century, and to function as a medium of exchange. 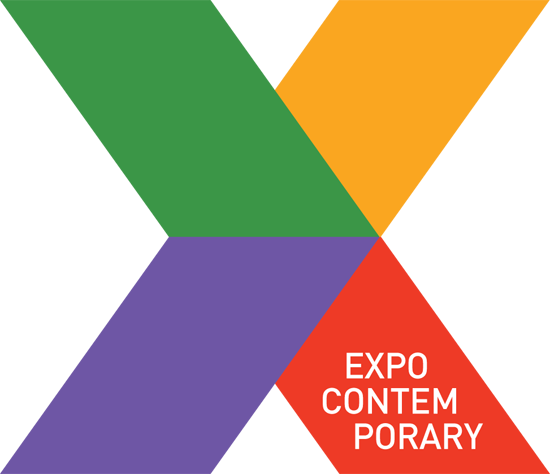 About the Fairs:
More information on each fair can and links to purchase weekend and day passes and Opening Night tickets can be found at its respective website:

About Fabrik Media
The Fabrik Media platform is a multi-faceted enterprise presenting an insightful perspective on the international contemporary art scene from a Los Angeles point of view. Among our array of publications is Fabrik, the quarterly print magazine, as well as a select catalogue of distinctive limited edition art books. Fabrik also produces an array of high profile curated independent art fairs – cutting edge showcases for the visual arts.