UCLA’s Center for the Art of Performance (CAP UCLA) and the Merce Cunningham Trust present Night of 100 Solos: A Centennial Event, Tuesday, April 16 at 8 p.m. at Royce Hall. The largest Merce Cunningham Event ever staged, Night of 100 Solos will feature 75 dancers from around the world spread across the three international venues—Royce Hall in Los Angeles, BAM in New York City, and the Barbican in London. In each city, on 25 dancers will perform a distinct, 75-minute event comprised of a unique selection of 100 solos choreographed by Cunningham, with an ensemble of musicians at the vanguard of contemporary music providing a score. 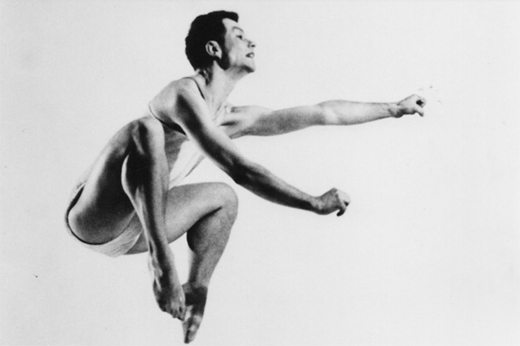 Each city’s performance will be tailor-made by one of Cunningham’s former dancers who, working with a team of Cunningham alumni, will be responsible for the artistic direction and transmission of the choreography.

Taking advantage of the multiple time zones in which Night of 100 Solos will be staged, all three cities’ performances will be live-streamed around the world at mercecunningham.org.