Written by An Bar 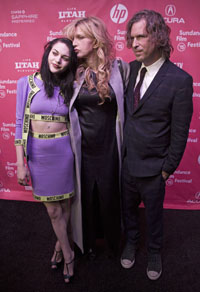 The introspective HBO rock doc documents the psychological journey through Cobain’s life from childhood to his early death.

The documentary gives a firsthand perspective of Cobain’s difficulties transitioning from a life in a broken home to his youthful fits of destructive rebellion. The montage sets up a holistic story from the Nirvana front-man’s own words, original art, songs and journal writings.

In the first fully-authorized documentary, animations and recorded interviews showcase the psychological paradoxes of Cobain’s personality and his struggles to reconcile the dichotomy of his own emotional isolation and his implicit need for compassionate.

The fragility of Cobain’s life is detailed through the highs and lows of both his musical journey and family life. Through the onscreen interplay of varying media, the film unequivocally shines a new light on Cobain’s inner-struggle and progressive insights. 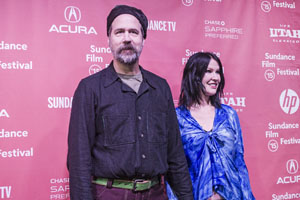 The 120-minute montage documents Cobain’s enduring sensitivity to criticism sharpened by media attention as well as his personal defeats via family turmoil, drug use, and defamation in the press.