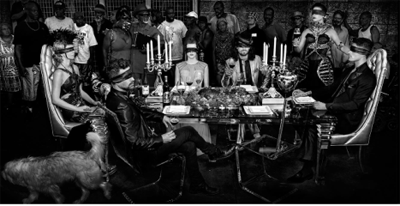 RANK LA ISSUE RELEASE CELEBRATION “NO. 001 – NO PLACE LIKE HOME” a one night exhibition of 13 Los Angeles-based visual artist’s original sculptural works featured in the publication along with performances at a unique event.

Alison Miller, Founder and President of Frank Cities, Cindy Troesh and Patrick Gill, Co-Founders of Frank Cities are confirmed to attend along with publication curators Lauri Firstenberg, Shamim Momin, Mat Gleason and Carol Cheh. Also attending are personalities featured in the book Josh Kloss, Scottie Thompson and Natalie Loren. Photography by Tomas Muscionico and Bode Helm, styling and set design by Lisa Lupo. Anne Ellegood, author of the forward to the book along with John Maceri to represent Lamp Community will also be in attendance. 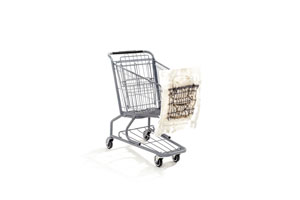 his event would not have been possible without the generous support from the following sponsors: Soho House, The Bloc, Svedka Vodka, Imperial Art Studios and Bolour Associates.