Skip to content
The Academy Museum of Motion Pictures

After much anticipation, the Academy Museum of Motion Pictures finally opened its doors to the public on September 30, 2021. Located in Los Angeles, the world capital of moviemaking, the new museum is the largest in North America devoted to exploring films and film culture and is the only such museum in Los Angeles. 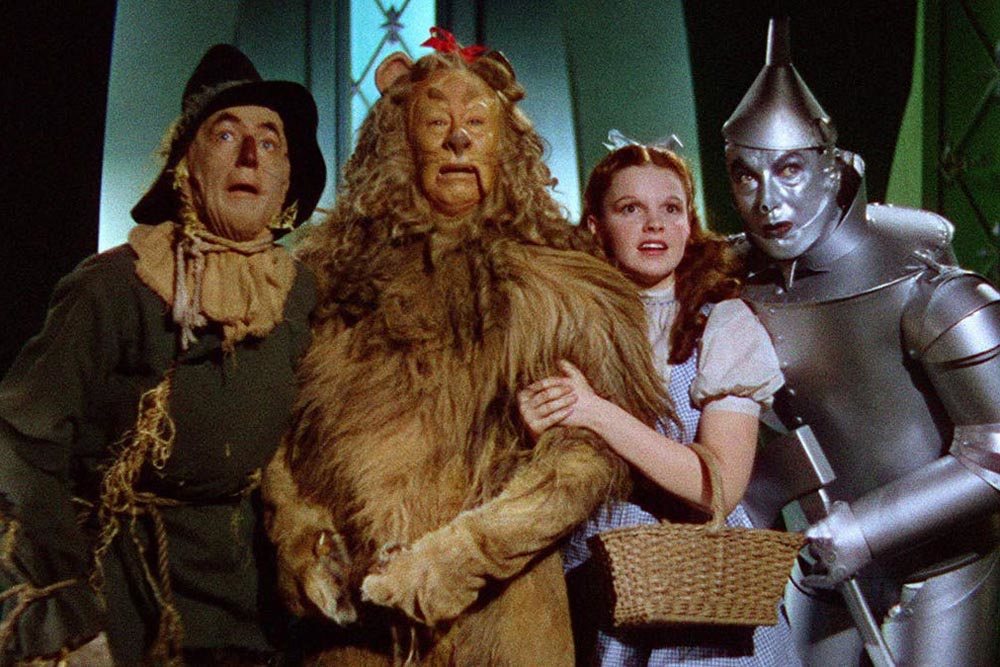 The Wizard of Oz (USA, 1939); courtesy of the Academy Museum of Motion Pictures

Bill Kramer, Director and President of the Academy Museum, said, “We are living in changing and ever-evolving times, and now more than ever we need to come together to share our stories, learn from one another, and bond over being entertained and delighted. This is what movies do, and we are thrilled to be opening such a dynamic, diverse and welcoming institution devoted to this beloved art form. I am so deeply grateful to the entire Academy Museum team and all of our partners who have worked with such dedication and integrity in building this new institution—for Los Angeles and for the world.”

During the first three months of the Academy Museum’s opening, the museum will offer the public a robust, dynamic, and diverse slate of over 115 film screenings, discussions, and programs for film lovers of all ages, beginning with two special presentations on September 30 – The Wizard of Oz (USA, 1939) featuring live musical accompaniment by the American Youth Symphony conducted by Academy Award®-nominated composer David Newman. The Academy Museum is the largest institution in the United States devoted to exploring the art and science of movies and moviemaking.

Tickets will only be available through advance online reservations via the Academy Museum’s website. The museum’s public spaces are all accessible to visitors without a general admission ticket. These include: the Walt Disney Piazza and the Academy Museum Grand Lobby, which houses the Spielberg Family Gallery, Academy Museum Store, and Fanny’s restaurant and café.

Visit the website to book tickets and see a full schedule of the Academy Museum’s film screenings and public and educational programs.