FP Contemporary is pleased to announce the opening reception for “I’m Twelve Push-ups Away from the Perfect Body,” a solo exhibition featuring recent works by mixed media artist Hunt Rettig. The paintings of Stephanie Visser are on view in the Project Gallery.

Hunt Rettig is known for his three-dimensional assemblages that produce the illusion of 2D digital images. Self-taught, Rettig’s process-based discipline is a continual quest to transform quotidian material into the sublime. In Rettig’s hands, moldable synthetics and reflective acrylics become encapsulated sculptures implying kinetic movement if not actuating it. He has been drawn to the work of Jesus Soto since childhood.

Hunt Rettig’s three-dimensional wall sculptures contain organic shapes full of light and dimension that shift depending on the vantage point of the viewer. How they are created generally perplexes the viewer. Their reflective nature makes them appear to be lit from behind. Even upon close inspection, the ­­perfection of these shapes behind the glassy surface is not compromised and their construction remains mysterious.

An explorer of both geographic and psychological terrain, Rettig is most at home on a dirt path or body of water observing “familiar patterns that connect us as one, like source code.” Biomorphic shapes seen in Rettig’s work suggest sensual elements omnipresent in nature. “If it didn’t exist, if it didn’t resonate, we wouldn’t be here.” Hunt Rettig was born in El Paso, Texas and received his M.A. from Babson College in Wellesley, Massachusetts. He currently lives and works in Aspen, Colorado. 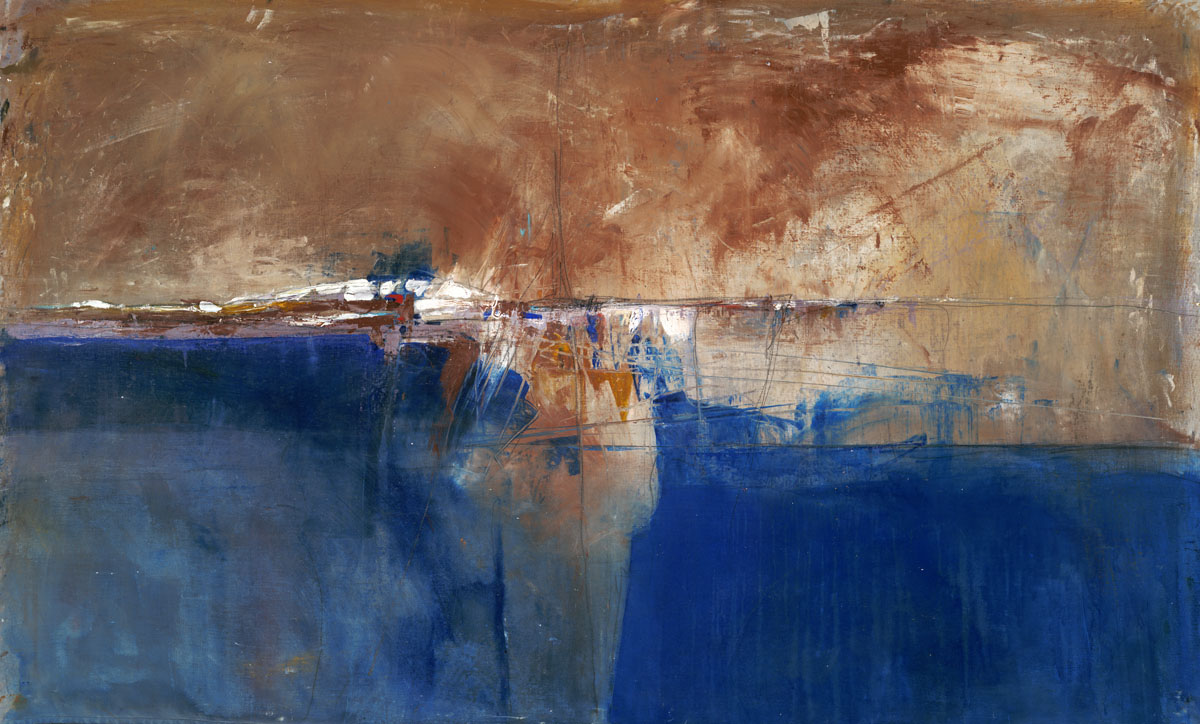 According to Visser, these “mental photographs” are reflective of everyday life, conveying paradoxes of sunlight and shadow, stillness and movement, sound and silence. Working in the realm of the abstract, there is no outside reference in Visser’s works. Rather, Visser distills her emotional subjects through color and form. Beginning with a single gesture upon a canvas, Visser builds images layer by layer. Sanding through translucent color washes, scumbled paint, and collaged materials, this laborious process of application and removal reveals a lyrical world of mystery.  http://stephanievisser.com/